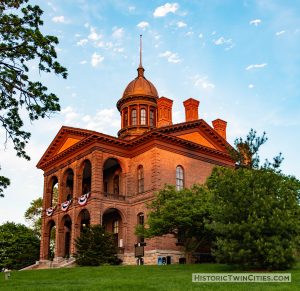 High atop the bustling river town of Stillwater sits the oldest courthouse in the state of Minnesota.  Built on what is known as Zion’s Hill, the Washington County Historic Courthouse has watched over the birthplace of Minnesota for almost 150 years. [Go to photo gallery] Minnesota’s First Call to Order The first court session in […]

Read about historic gangster locations and hideouts where criminal events occurred or gangsters were known to hang out during the Twin Cities’ gangster days between 1900 and the late 1930s. 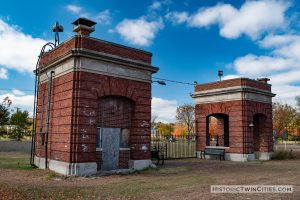 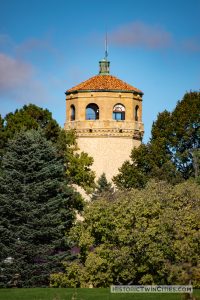 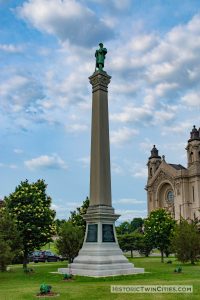 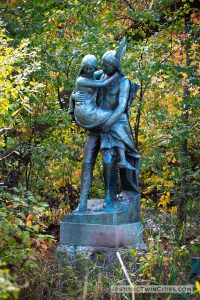 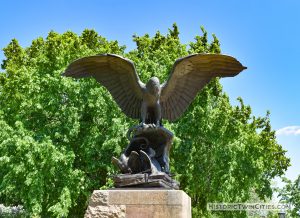 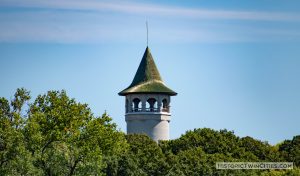