Rising above the treetops of the Prospect Park neighborhood in Minneapolis is a structure that one might expect to find in medieval times rather than in modern day Minneapolis.  The Prospect Park Water Tower, also referred to as the Witch’s Hat, was designed by Norwegian born architect Frederick William Cappelen in 20th Century Revival style, and is one of the most distinctive water towers in the Twin Cities.  The eight arched windows of the tower’s observation deck sitting below its unmistakable green, ceramic-tiled roof, provide beautiful panoramic views of the Twin Cities.  [Go to photo gallery]

Erected in 1913 on Tower Hill, the highest natural land area in Minneapolis, this 110-foot tall concrete tower was intended to increase water pressure in the surrounding area and, as a result, improve the city’s ability to fight fires. It is one of the few original water towers still standing in the Twin Cities.

With a capacity of 150,000 gallons, the tower was originally designed to be used for more than just holding water.  The tower’s observation deck was also envisioned to be used as a bandstand.  However, due to the difficulty musicians had in carrying their instruments up the tight spiral staircase to the top of the tower, only a single concert was ever held there.

While the tower never became the concert venue the city envisioned, it is noteworthy for another music related reason.  It is rumored that Bob Dylan’s song, “All Along the Watchtower,” was inspired by the tower.  Dylan attended the University of Minnesota between 1959 and 1961.  During that time, he lived in a second floor apartment above the old Grays Drugstore on 14th Avenue in Dinkytown and would certainly have been familiar with the tower.

Pride of the Community

The tower provided water for the Prospect Park neighborhood for 39 years until 1952 when it was decommissioned.  In 1955, the tower was struck by lightning suffering substantial roof damage.  Soon after, the city of Minneapolis announced plans to have it demolished.  In an effort to preserve the iconic neighborhood tower, the community organized and fought the city, ultimately saving the tower.

In 1986, in an effort to preserve the tower, a substantial renovation effort was launched.  The green ceramic roof tiles had deteriorated and a significant portion of the wooden roof underneath the tiles had rotted.  During the renovation work, the roof was repaired and a number of the original roof tiles were replaced with new ones manufactured to their original specifications.

In 1994, an effort to list the tower on the National Register of Historic Places (NRHS) was started.  As part of this effort, neighborhood volunteers spent countless hours removing graffiti

from the tower’s base.  Other restoration work was completed as well, and finally in 1997 the Tower and Tower Hill Park were placed on the National Register of Historic Places.  At that time, a historic plaque was added to the base of the tower.

Today, the tower stills serves a purpose.  It houses city of Minneapolis first-responder telecommunications equipment in its roof.  It is also a source of pride for the community and surrounding neighborhood, and as such, it is celebrated with an open house once a year. The tower is opened to the public for three hours on the first Friday following Memorial Day. The event takes place in conjunction with the Pratt School Ice Cream Social.  So if you’re in the neighborhood, drop on by, climb the stairs to the observation deck and take in the spectacular views offered by one of the most unique and historic landmarks in the Twin Cities. 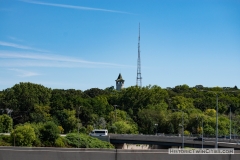 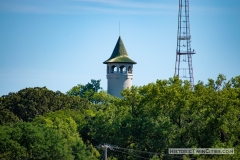 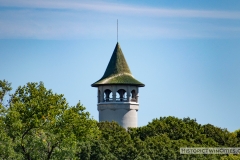 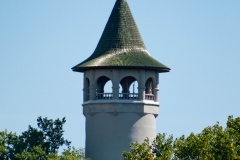 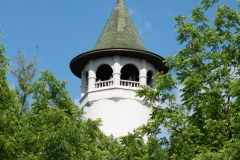 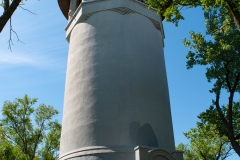 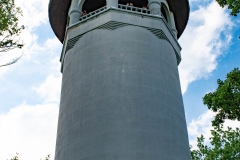 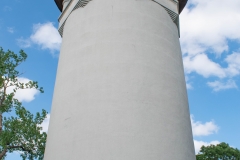 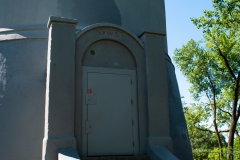 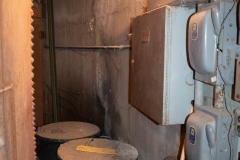 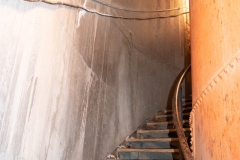 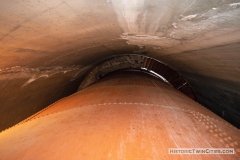 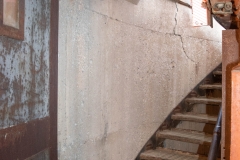 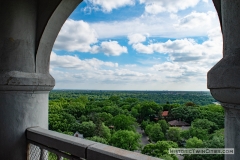 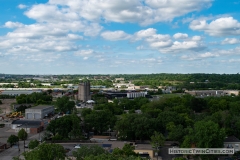 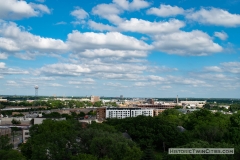 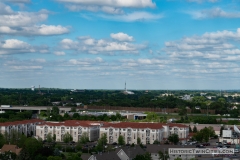 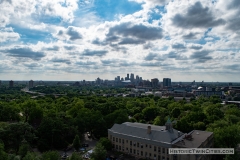 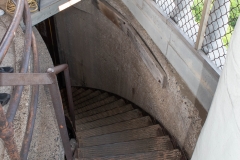 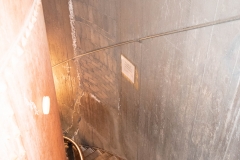 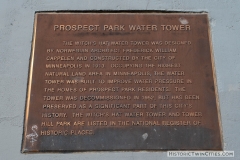 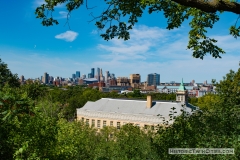